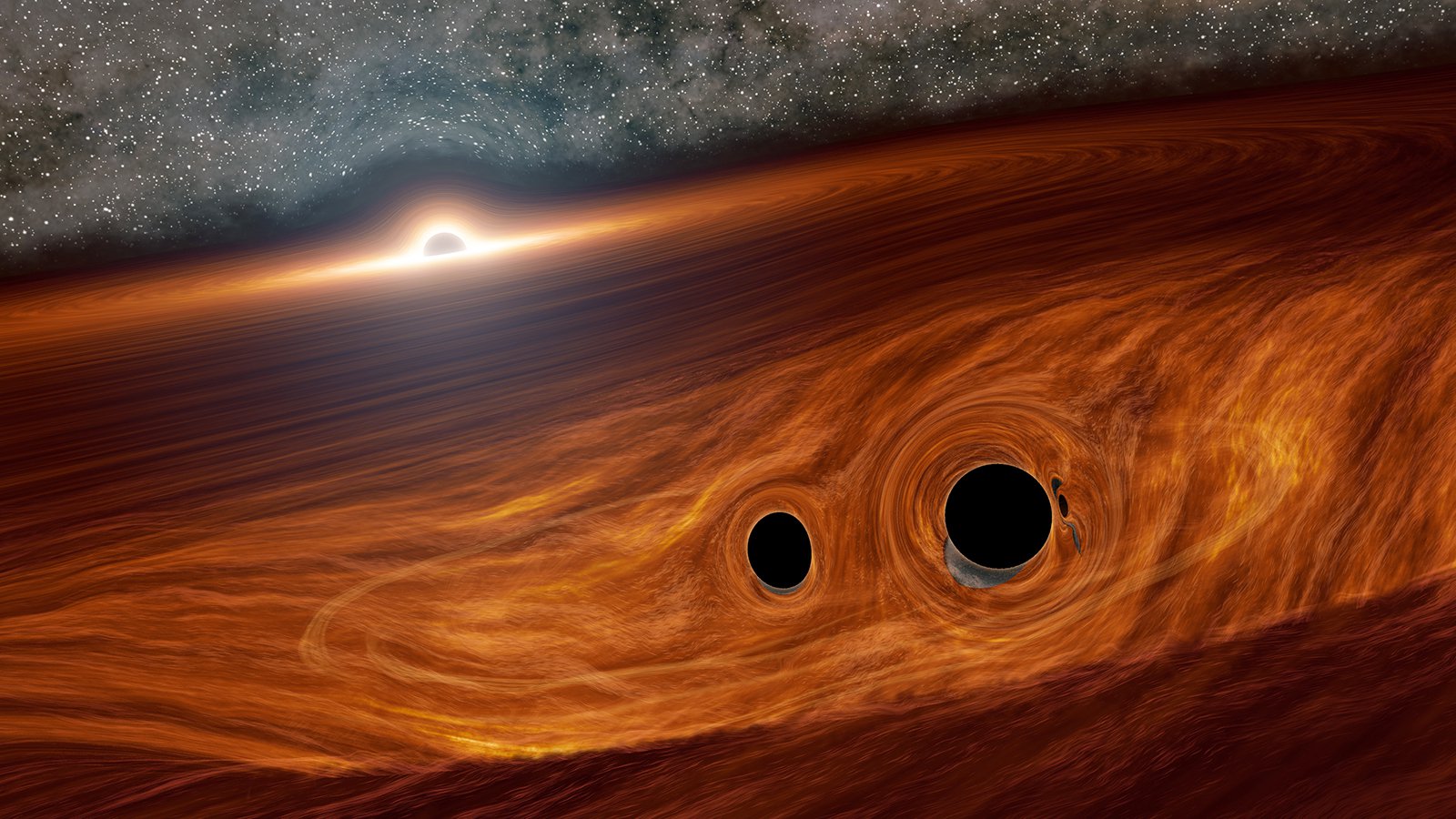 It was the genius Einstein who first predicted that spherical, all-consuming bodies called black holes exist in 1916 through his general theory of relativity. But the term “black hole” was coined decades after in 1967 by John Wheeler.

1971 was the first time a black hole was spotted. Before then, black holes were only a theory. 2019 marked another accomplishment when the Event Horizon Telescope (EHT) captured the photo of a black hole present in the M87 galaxy.

According to scientists, these black holes in space can be classified into three categories:

When the star is on the verge of dying (by burning all its fuel), it may collapse on itself. For smaller stars that are almost three times the mass of the sun, the new core when collapsed will become a white dwarf or a neutron star.

In contrast, when a larger star collapses, it continues to compress and becomes a stellar black hole. The black holes formed when individual stars collapse are small but incredibly dense. Don’t mistake them for small size.

These small bodies can pack three times the sun’s mass into a small city’s diameter. This creates a gravitational force so strong that pulls the objects around the black hole. These black holes consume the dust and gas of the surrounding galaxies and keep growing in size.

Our own Milky Way galaxy contains a few hundred million stellar black holes inside it.

Scientists can’t discover the growth of these massive black holes as they feed gas and dust within the galaxy and keep increasing in size. A theory suggests that these black holes are the result of hundreds and thousands of tiny black holes that merged together.

Scientists have found that space contains midsize black holes, too. These bodies could form when stars in a cluster collide in a chain reaction. Several of these intermediate black holes forming in the same area could then eventually result in the formation of a supermassive black hole.