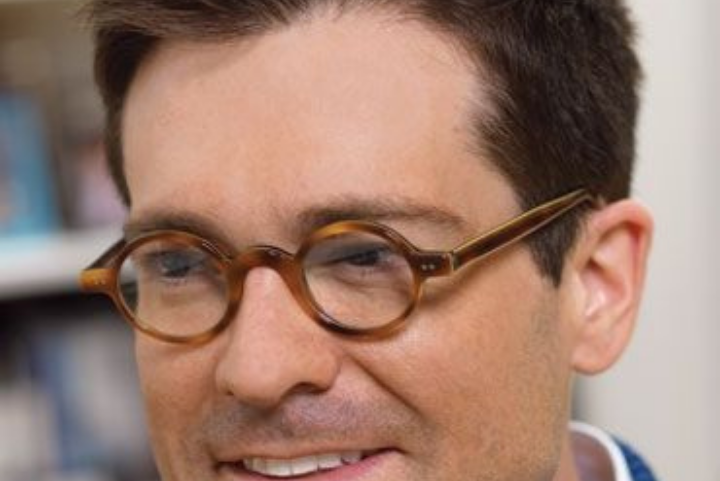 Propelled into popular culture fashion by the word-famous Harry Potter series in the early 2000s, round glasses were once the only forms of glasses available to the masses in ancient times. People, especially academics and intellectuals of old ages used to have these classic prince-nez spectacles that would hang off from their noses suspended by support and made from thin-wire frames. Just like round-watches, round eyeglasses were the only shape this important accessory was available in because our ancestors never really thought about style or making statements out of utilities they used on a daily basis.

Round glasses were undoubtedly made popular during the Hollywood silent-film era of the early 20th century. You must have seen few excerpts or snippets from those movies especially in Harold Lloyd’s black-and-white comedy stunts famous around the world. He can be seen wearing these round spectacles hanging off clocks on a skyscraper. The 70s and 80s period films and dramas are filled with people sporting this classic fashion statement. In fact, seeing a character wearing round eyeglasses was one of the signs that the era depicted in the film is around the time when round spectacles were the wave specially after John Lennon’s rise to fame and his sad demise. Apart from that, who hasn’t seen the Indiana Jones series, right? The Indiana Jones period character’s signature apparel was his round, intelligent-looking spectacles.

Round glasses were usually made using metal since it was easier to shape and conform back in the days. Rich individuals used to have ivory or horn as a material to produce their spectacles. However, due to advances in industrial techniques and technology, manufacturers started using materials like plastic and other synthetic substances. So by the 1950s, metallic frames for eyeglasses completely got phased out due to the relatively larger weight of carrying since people started wearing glasses on a more or less permanent basis.

Austere intellectuals and academics still used golden wire frames because they were associated with intelligence and knowledge. Along with that musicians, rock and roll bands stuck to plastic round or square frames instead for a hipster feel.

Thanks to the hippie culture in the 60s and 70s, round glasses entered the mainstream again with the Beatles and John Lennon getting famous around the globe for their activism and music concerts. 1970s also saw the renaissance of the oversized and bulky wire frames with the Ray-Ban company launching wayfarers in the 1980s.

These days, round glasses are a popular fashion statement and worn by people who want a spectacle that covers more of the frontal area of vision. Carefree, bohemian youth of today is obsessed with it especially those with a newfound love of intellectualism and literature. In the mainstream, they’re being produced these days with metals or acetates again instead of plastic because of the ongoing activism against plastic-based products. Most of the consumers these days try to find products that have minimal impact on the environment in the process of production.